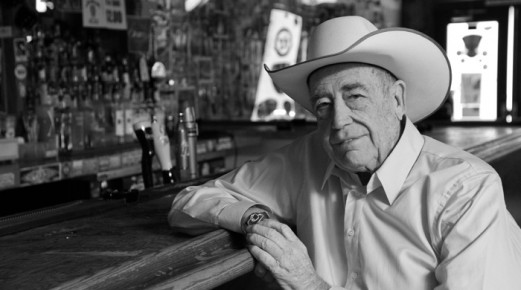 In this article you will learn more about Doyle Brunson's Super System and his net worth. He is a professional poker player from the United States and has made millions of dollars in his career of more than 50 years.

He was born in Longworth, Texas in 1933 and grew up in that very small town. He was a successful basketball player and joined the Hardin-Simmons University. He was then supposed to play for the Minneapolis Lakers, but he suffered an injury that put an end to his career in the sport.

He then focused more and more on poker, until he quit his job in order to play full time. He took part in various illegal games, and then went to Vegas where he lost all of his money.

He eventually got to the World Series of Poker and played in almost all of their championships. He won two of them and earned 10 WSOP bracelets. He also published a poker book in 1979, called “Super/System”, also known as “How I Made Over $1,000,000 Playing Poker”.

The book discusses about poker strategies, such as how to control your emotions, how to read your opponents, how to reason out play and much more. The book also has sections written by other important poker players and tournament champions.

The “Super/System” book is still relevant today, and many top poker players have applied the strategies presented by Doyle Brunson. In 2004 he published the sequel of the book (“Super System 2”) to which many important players have contributed. Among them we can find Daniel Negreanu, Bobby Baldwin, Mike Caro, Jennifer Harman and many more.

Thanks to the contribution and influence he had in poker over the years, there are even two hands named in his honor: a 10 and a 2 of any suit, and an A and a Q of any suit.

Over the years he placed well in lots of poker tournaments and made plenty of money. Here are some of the key moments of his career:

These are just some of his results, as the list goes on and on. He also had his own online poker site and was also signed with the agency Poker Royalty. The Doyle Brunson net worth is estimated at around 75 million dollars.