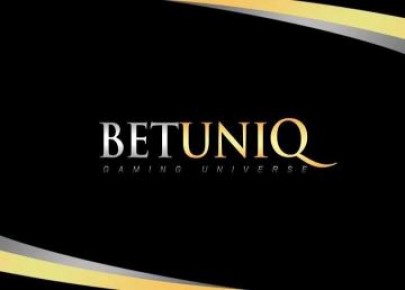 Dollaro is known as being one of the largest Italian poker networks. Due to the increase of the sportsbetting market, the field is very juicy as a lot of recreational players spend their spare time and money at the tables. On Dollaro one can find action up to high stakes, making it a very profitable place to play poker online.

For a long period of time, Betuniq was the main Dollaro poker skin, meaning the most trusted and with the highest traffic brought into the network. Thus, Betuniq became a recoignized poker brand itself in the poker market, which marked the beginning of a new fast expanding poker room.

Betuniq has decided to exit Dollaro Poker Network to join its own newly created network, Uniq Poker Network (UPN). UPN was officially launched on 26th January 2015. The change that took place was the result of Betuniq’s top management desire of growth.

After the movement, the traffic on Dollaro slightly decreased and Betuniq, the ex-primary Dollaro brand, joined its own network, which of course, being at the beginning stage, lacks of traffic. The advantage, however, that Betuniq brought into UPN is the fact that it currently operates within a downlable poker client, while on Dollaro one can only get in-browser play.

Betuniq has still preserved some decent traffic as well as juicy field and thus, we can expect that the new established UPN to emerge, attracting new weak players as well as professional grinders.