Europoker moves away from Ongame Network 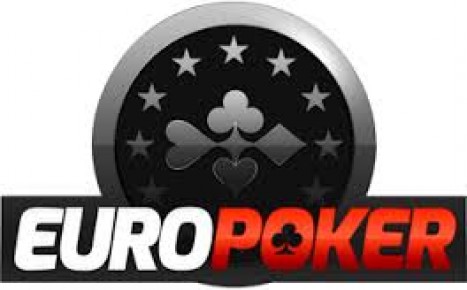 Europoker.com is in the migration process as they are planning to leave Ongame Network to join Connective Games by the end of 2014. The new chairman, Sacha Kechichian also owns Europoker.fr, a local french skin.

The movement that currently takes place will produce significant changes into Ongame Network. Being known as a very ecological network in terms of fish to regulars ratio, the player pool is full of recreational players, despite some low traffic issues for cash games.

Most poker rooms that operate within Ongame are rewarding their players via VIP systems. For instance, Betsafe, Betsson or RedKings are all using this method which perhaps doesn’t mean a very high incentive for grinders who are searching for high rakeback deals. Thus, on Ongame you can find a lot of so called “fishy” type players. However, even the VIP system that some Ongame poker skins use is a lot more rewarding than similar ones used by 888 Network for example, having quite a lot more added value for rakeback hunters.

Nevertheless, here comes the good news. Once that Europoker leaves Ongame Network, BestPoker will remain the unique poker room where you can benefit from flat rakeback deals.